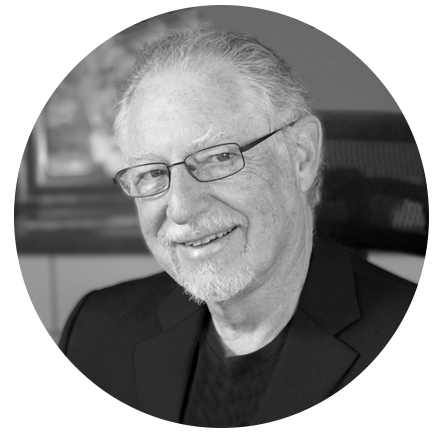 President, Board of Directors

Co-founder of the EOPF, Dennis Dreith’s background is all-embracing.  He is the Composer of The Punisher, Mobsters, The Shadow and Columbo, and has orchestrated and conducted scores for Misery, Addams Family Values, Heart and Souls, and A League of Their Own, among others.  Dennis has worked side-by-side with John Williams, Lalo Schrifrin, Dominic Frontiere, Marc Shaiman, Hans Zimmer, Elliott Goldenthal, Mark Isham and Cliff Eidelman; acted as Music Supervisor on several major motion pictures;  served as Music Consultant on the legendary Barbra Streisand New Year’s Las Vegas Concert, composed numerous works for the concert stage, and has produced records for the Tokens, The O’Jays, and numerous jazz artists. A zealous activist for artist rights and music education, Dennis served as International President of the Recording Musicians’ Association in excess of 15 years, consulted for the American Federation of Musicians Negotiating Committee addressing the U.S. Congress House Sub-committee on Intellectual Property Rights matters, and has co-produced numerous events in New York and Los Angeles to benefit children. 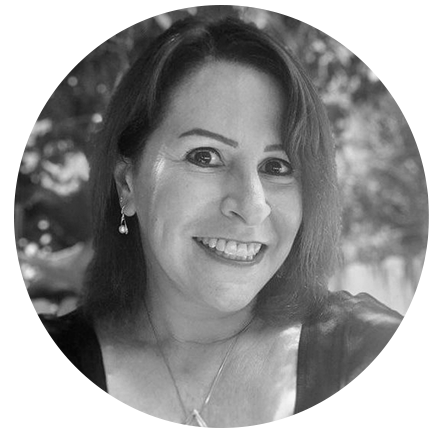 Secretary-Treasurer, Board of Directors

Co-founder of the EOPF, Shari Hoffman’s extensive career spans from major record label promotion to managing operations in the fields of booking and touring, post-production, performance rights, royalty management and large-scale non-profits in the entertainment industry.  Her past endeavors include record label promotion for multi-platinum recording artists Sinead O’Connor, Jethro Tull, Billy Idol, & The Fixx as well as management of tour settlements for Nine Inch Nails, Marilyn Manson, The Orb, Pop Will Eat Itself, Live, The Neville Brothers, and Joan Osborne, to name a few.   Shari is also the co-founder and CEO of Transparence Entertainment Group, a music rights organization that manages worldwide music royalties for recording artists, producers, master rights holders, and DIY performers. As a seasoned industry executive and professional vocalist, Shari passionately advocates for artist rights and preserving music education. 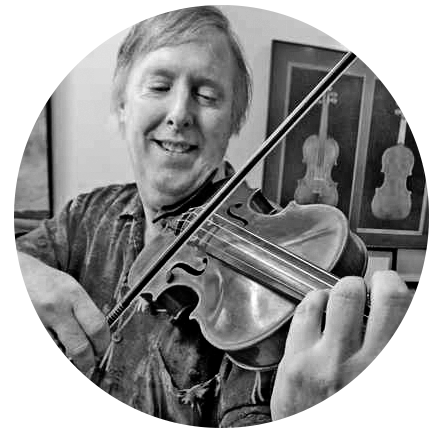 Born in Portland, Oregon, David Ewart graduated from Portland State University with a dual degree in Music Performance and Education. He completed his master’s degree in violin from the University of Arizona.  David performed as concertmaster with such orchestras as the Portland Chamber Orchestra, the Tucson Symphony and the Florida Symphony. He has performed with the Hollywood Bowl Orchestra in the position of first violin, and has also performed as a session violinist on hundreds of record dates and live events with such artists as Barbra Streisand, John Williams, Elton John, Phil Collins, Whitney Houston, Celine Dion, Luciano Pavarotti, Quincy Jones, Luis Miguel, Madonna, Dave Grusin, and Harry Connick Jr. Additionally, David has recorded in excess of 500 motion pictures scores. Ewart strives to nurture an artistic and environmentally conscientious family. David hopes to establish a recognized platform for all musicians in order to “give back” a measure of their talents through performances benefiting those less fortunate.

Lewis N. Levy is a founding partner in Levy Phillips APC. With more than 30 years’ experience, Levy continues a prestigious family legacy initiated by his father, Abe F. Levy, Esq., and his grandfather Louis Levy, of fighting for justice on behalf of working men and women.

Levy represents a broad spectrum of labor organizations in both the private and public sectors, as well as employee benefit trust funds, and individuals. Levy’s clients represent the interests of workers in aerospace, telecommunications, professional and clerical, hotel and hospitality, entertainment, and the public sector. He has practiced before a wide variety of governmental agencies, including the National Labor Relations Board (“NLRB”), the California Public Employment Relations Board (“PERB”) as well as other State, County and City agencies throughout Southern California. He is also familiar with the complex provisions of the Employee Retirement Income Security Act (“ERISA”) and related federal/state laws governing employment and employee benefits.  A dual member of the State Bars of California and Nevada, Levy represents many clients from both States. In addition to California and Nevada state courts, he is admitted to practice before the United States Supreme Court as well as various United States Circuit Courts of Appeal and United States District Courts. Levy is a certificated faculty member of the Labor Studies Program at the Los Angeles Trade Technical College, instructing current and future labor leaders on the rights of their members in the workplace. 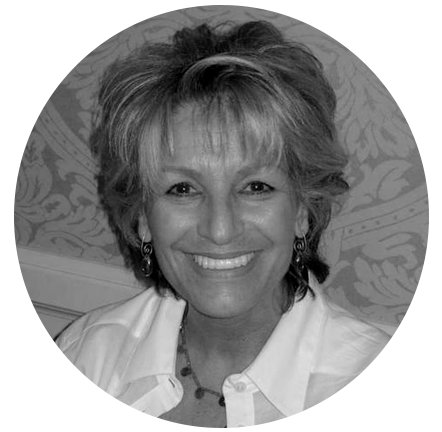 Music biz vet Judi Pulver is Director of Music Advertising for Daily Variety. She’s responsible for all music-related print and online sales, and she’s tasked with developing opportunities and revenue streams in the music sector for the global showbiz news brand.

Pulver has spent the past 27 years at the Hollywood Reporter, where she created the newspaper’s film and TV music editorial franchise and spearheaded its annual two-day conference sponsored by ASCAP, BMI and the SESAC. Earlier in her career, Pulver was a singer, songwriter and keyboard player and was signed to MGM Records during Mike Curb’s tenure at the label.

In addition to being on the Board of the EOPF, serves on the exec committee of the music industry chapter of the City of Hope medical research org. and also an active member of the California Copyright Conference, a nonprofit org devoted to protecting artists’ rights and music copyrights. 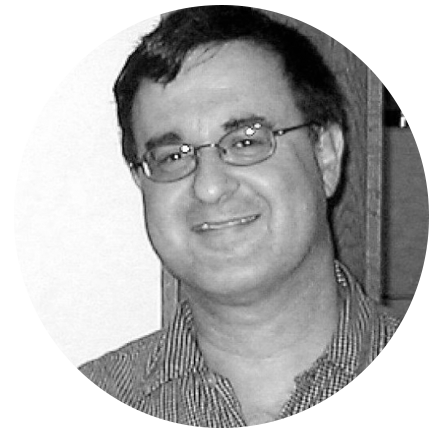 Ron Yungul, who currently holds the position of Supervisor of Imaging, Graphics & production with the Film Musicians Secondary Markets Fund, holds a Bachelor of Science degree from UC Davis, and a Master’s degree from San Francisco State University in Cinema. Apart from designing the marketing tools for New York in Hollywood, Ron designs and produces all the printed matter for the Film Musicians Fund. He has also written, produced and directed Rafters, and is a screenwriter with a project currently in development with Indiana Girl Productions.  He resides in Burbank with his wife Susan, and son Charlie. 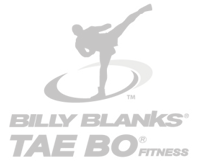 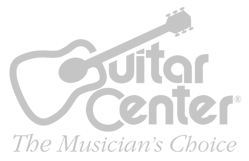 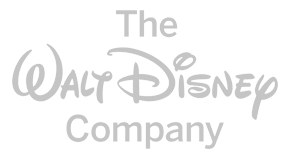 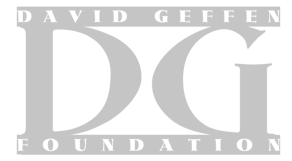 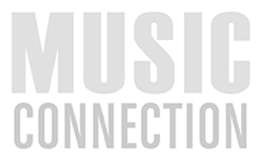 Environment of People Foundation is a 501-(c)(3) non-profit organization.